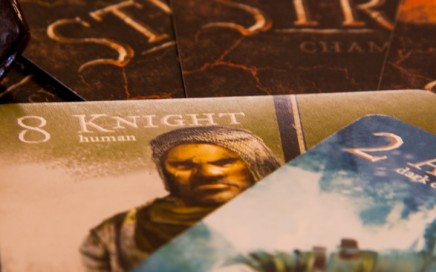 Strife: Legacy of the Eternals Review

Strife: legacy of the Eternals is a two-player card game that was recently released (via kickstarter) by V3G and designer Christopher Hamm. The game features identical sets of cards for each player, so a victory means you really did out play your opponent and didn’t win by the luck of the draw. Anyone who is […]